Pedro Pet Pals was founded in 2009 by Theresa Sardisco to support homeless animals through the programs of the City of Los Angeles Harbor Animal Shelter and the SPCA.  Donations were received to add a misting system at the Harbor Shelter to keep the dogs cool.  When the City announced it would be funding the misting system, donors wanted their money to be used for other efforts to help animals. And so, Pedro Pet Pals was born.

We are a 501(c)3 non-profit organization, run by a team of volunteers. Pedro Pet Pals actively raises funds to supports our local animal shelters with supplies, medical equipment, and other items that the city cannot afford. Pedro Pet Pals is also committed to the community by providing spay/neuter programs, and community educational outreach to pet owners.

Pedro Pet Pals is not a rescue organization, but we are committed to providing comfort and support to wayward animals in the Los Angeles area.

Money raised by Pedro Pet Pals has been used to fund the following:

In addition, Pedro Pet Pals has: 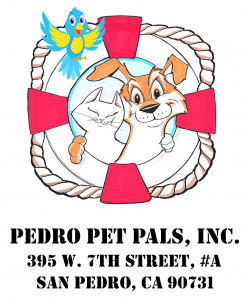 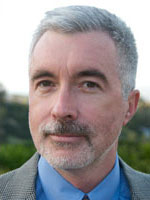